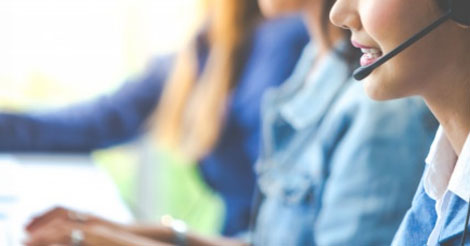 Glycolysis is a process of decomposing glucose into components used for biosynthesis or energy production, an important metabolic pathway for eukaryotic cells. Glycolysis plays an important role in a series of physiological processes such as differentiation proliferation and energy generation. Glycolysis changes also affect many diseases, including cancer, cardiovascular disease, and metabolic diseases. 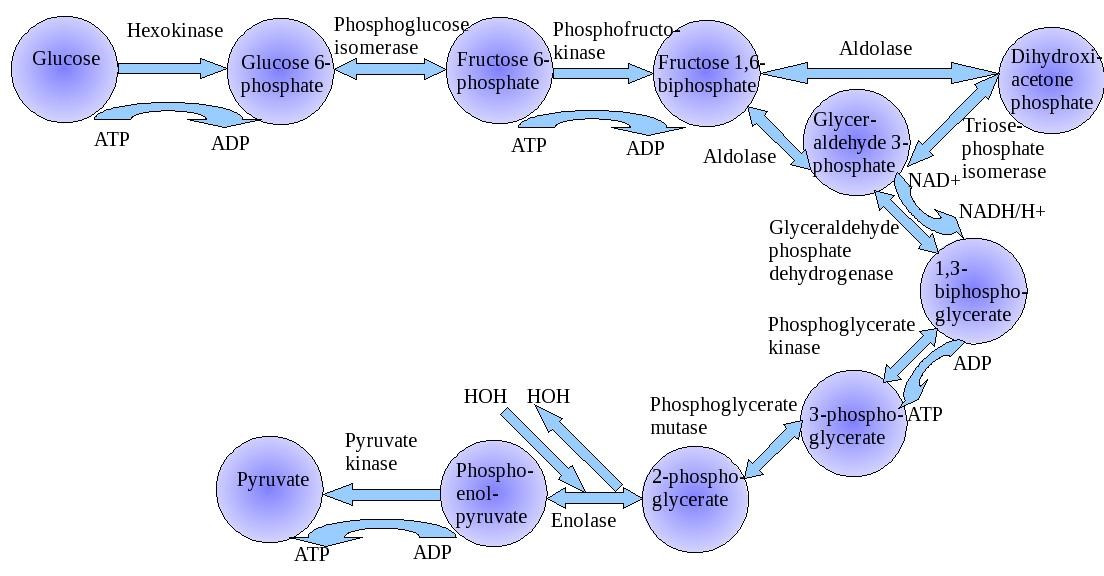 ECAR is often used to study metabolic conditions such as glycolysis.

he final addition of 2-DG is a competitive inhibitor of hexokinase, which can block glycolysis, so the curve returns to the basic value after addition.

The basic value before the addition of glucose is the production of acid by non-fermentation, such as mitochondrial acidification caused by carbon dioxide produced by mitochondrial respiration. Glucose is then added, and the increased value represents glycolysis. After the addition of oligomycin, oxidative phosphorylation is inhibited, and the cells are forced to use lactic acid fermentation to supply energy, leading to increased acid production. The value at this time is called glycolysis capacity, and the difference between glycolysis and glycolysis is called glycolysis reserve. The final addition of 2-DG is a competitive inhibitor of hexokinase, which can block glycolysis, so the curve returns to the basic value after addition. 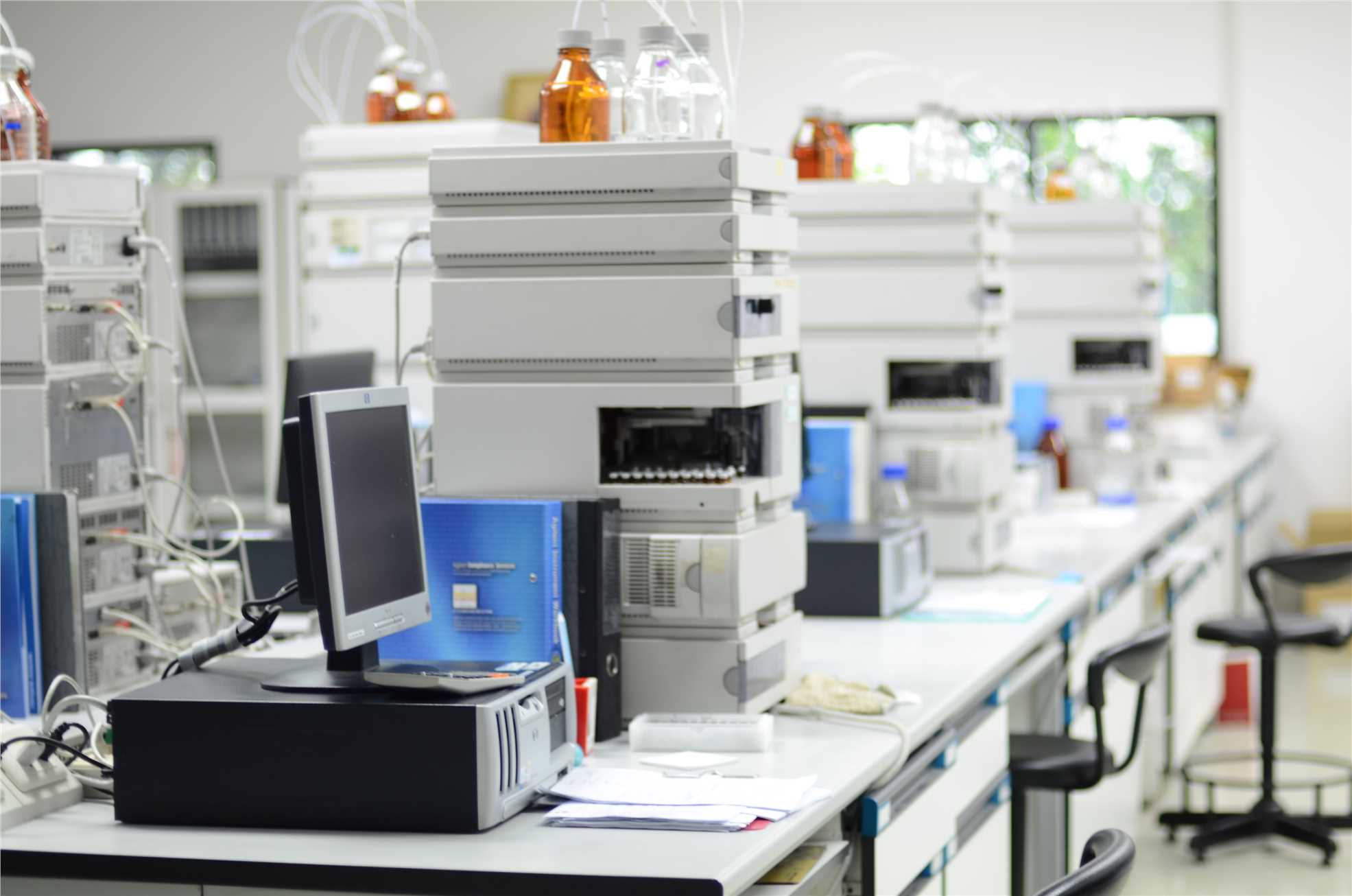 CD Mitochondria always provides you with customized services for mitochondrial research, and our one-stop research and analysis platform can meet all your research needs.

CD Mitochondria has the most professional team to serve customers around the world. If you have any questions about the content of this service, please feel free to contact us. We look forward to your contact.

For Research Use Only. Not For Clinical Use.

> Separation and Extraction of Mitochondria